Cheek2Cheek cordially invites you to attend the La Roca Intensive with Maja Petrović and Marko Miljević in 2022.

Next to this masterclass weekend, some workshops are offered at different levels: Workshops for intermediate and very advanced dancers on friday evening.

Also part of this weekend is La Roca on saturday, this time with the performance and a small, intimate farewell milonga on sunday.

Maja Petrović and Marko Miljević are are professional Argentine tango dancers and teachers.

Maja has been dancing since she was three years old. She has a background in contemporary dance and ballet, as well as latin and ballroom dances. She attended music school for ten years, where she played the piano and flute.

She studied Spanish and German language and literature at the University of Zagreb and worked as language teacher and translator. In Karlsruhe, she worked in different departments of the Center for Art and Media Technology (ZKM).

Marko was more into sports and almost went pro in basketball. Instead, he decided to study Electrotechnics and later Physics in which he obtained a degree at the University of Zagreb.

He later continued his education and in 2014 received his PhD in Nanobiotechnology at the Karlsruhe Institute of Technology (KIT). Since 2010 we live in Karlsruhe, Germany.

Maja and Marko started dancing tango in Zagreb, Croatia in 2002 in a small group of enthusiasts curious about this “new” dance.

Some five years later they began giving regular lessons at the Tango Argentino Zagreb dance school. Their first and most influential teachers were Pablo Rodríguez and Noelia Hurtado.

Later they continued to study with Noelia and Carlitos Espinoza. They also studied with Federico Naveira and Inés Muzzoppapa, Bruno Tombari and Mariangeles Caamaño and Chicho Frumboli and Juana Sepúlveda, among others.

In 2015 they had our debut in North America at Bailongo Tango Festival in Montréal, Canada.

Workshops and milonga’s in the weekend

Buy your tickets (ticketshop not yet available)

Masterclass weekend (by invitation only)

If you think you should be able to follow these masterclasses and didn’t receive an invitation, feel free to contact Karin Venverloo by e-mail or telephone. 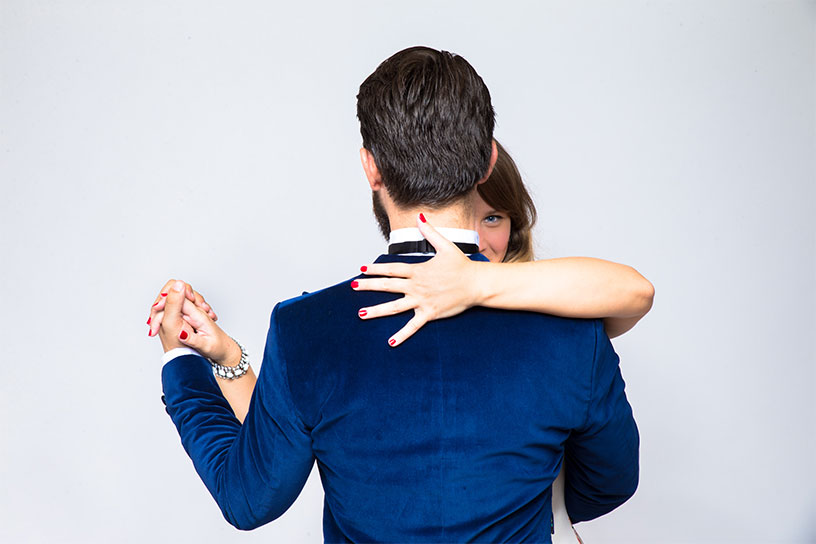 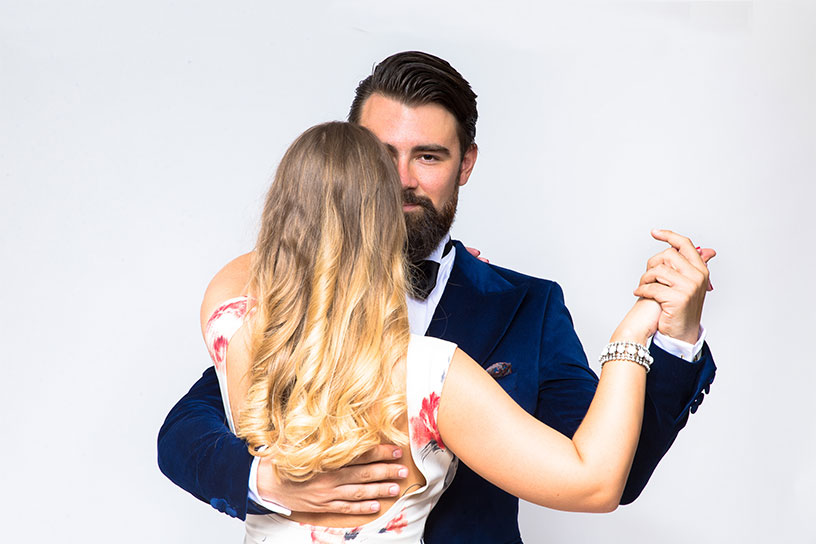